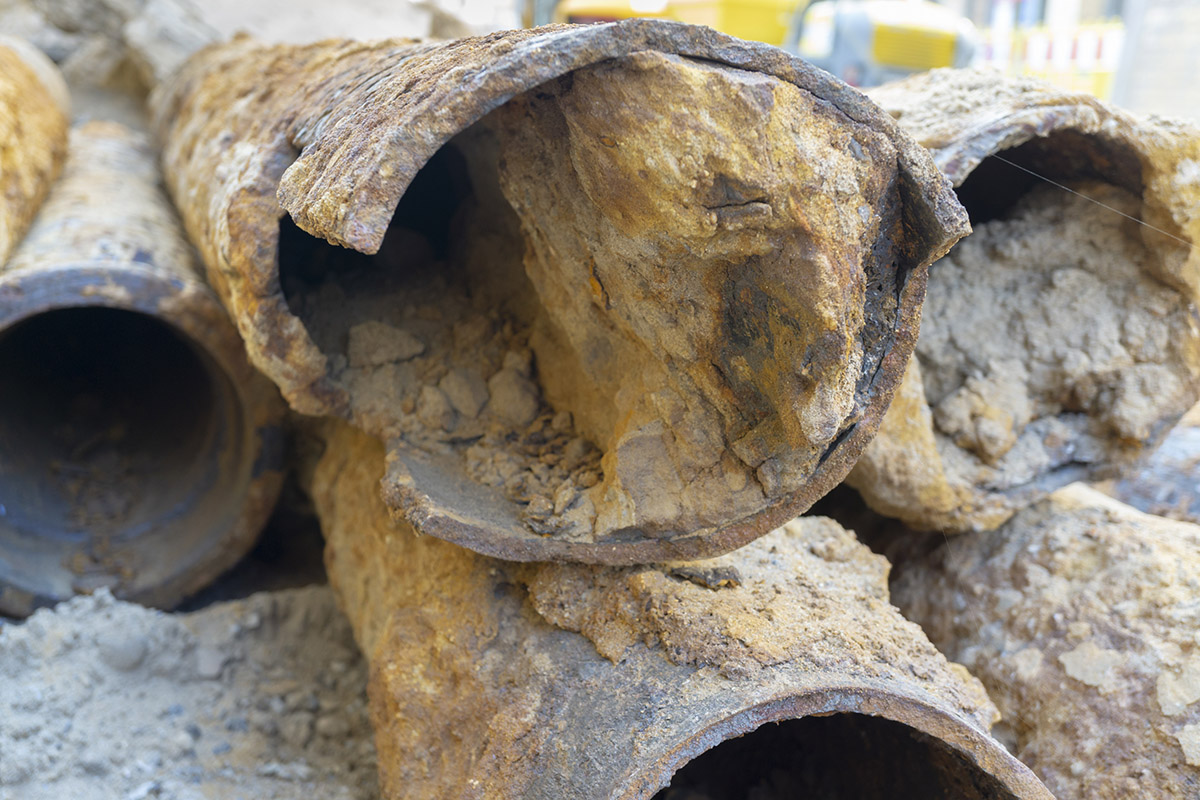 Drain rodding is one of the most common ways of unblocking a drain.

A professional will that what is basically a steel rod and insert it directly into the area where they believe the blockage will be. They will then move the rod back and forth until the blockage is loosened and removed, allowing for water to flow freely through the pipe once more. Because of the size of these rods this method is often reserved for main streets and only used on houses in extreme measures.

This method of removal is extremely useful if a solid object is believed to be what is causing the blockage, as it either  push the item(s) until they reach a point in the pipe that they are no longer causing a blockage, or it will break the item up, which will allow for the smaller pieces to pass through without issue.

Usually the items that are causing the issues are small ones that you might not even think of: tree roots, leaves, household objects, and even seeds and fruits that have been dropped by birds passing over head. These items will cause a blockage the longer they are allowed to stay in the drain, catching other large items and prevent them from continuing on, which will allow for the blockage to grow even larger. This is why it is recommended that you check your drains often so that you can grab any item that may cause or contribute to a blockage in a pipe.

Drain rodding is one of the first suggestions that a professional will suggested when faced with a solid object in a pipe. It is less expensive than other methods, as well as being quicker and easier for both you and the professional.

This method is similar to using a plumber’s snake on smaller drains, only that this is meant to unblock large pipes, such a sewer pipes or the pipes that connect your home to the sewer line.

A different but similar method is drain jetting. This is similar to drain rodding, only rather than a steel rod being used a piece of equipment similar to a power washer is used. The water is sprayed down the drain, hitting the items causing the blockage to break apart and continue on down the drain. The water will not only push or break up the items but may also clear up the pipes and rid the pipe walls of any debris that may also be building up.

This method can be as easy to use as drain rodding; however it takes longer to set up and so most professional forgo this method of providing service. 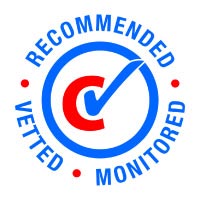 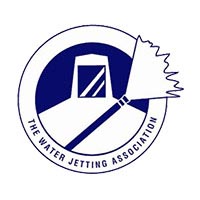 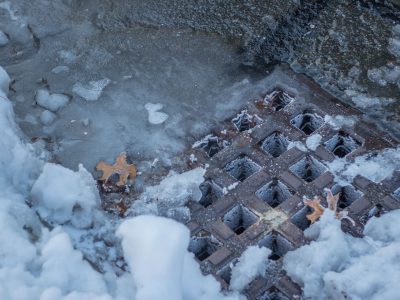 Winter is upon us and it’s the one time of the year when you don’t want anything to go wrong. It’s a harsh season because the weather is unpredictable, and …

END_OF_DOCUMENT_TOKEN_TO_BE_REPLACED 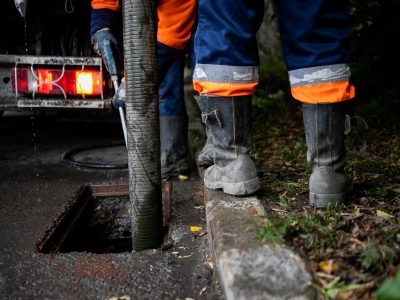 Blocked Drains in Reading Why Choose Us Do you have blocked drains that you need help with? If so, then you need to find a company that you can trust …

END_OF_DOCUMENT_TOKEN_TO_BE_REPLACED 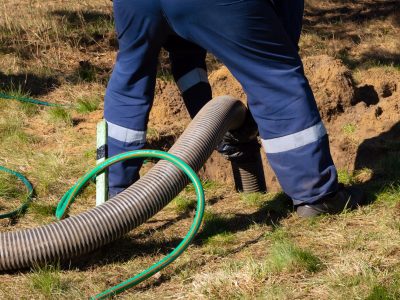 Why Summer is Ideal for Drain Maintenance

As the summer months hit, most people are busy planning what types of trips they want to take to lap up the sunny days. But you might want to spend …

END_OF_DOCUMENT_TOKEN_TO_BE_REPLACED 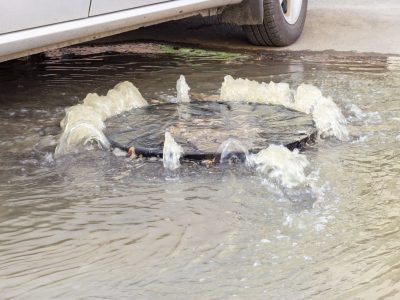 Everything You Need To Know About Flooding And Your Drains

If you’re a home owner in the UK you should be aware of how your drains and drainage system can become compromised. As the UK is such a wet and …